#006 – John Malott – How to build a worldwide organization 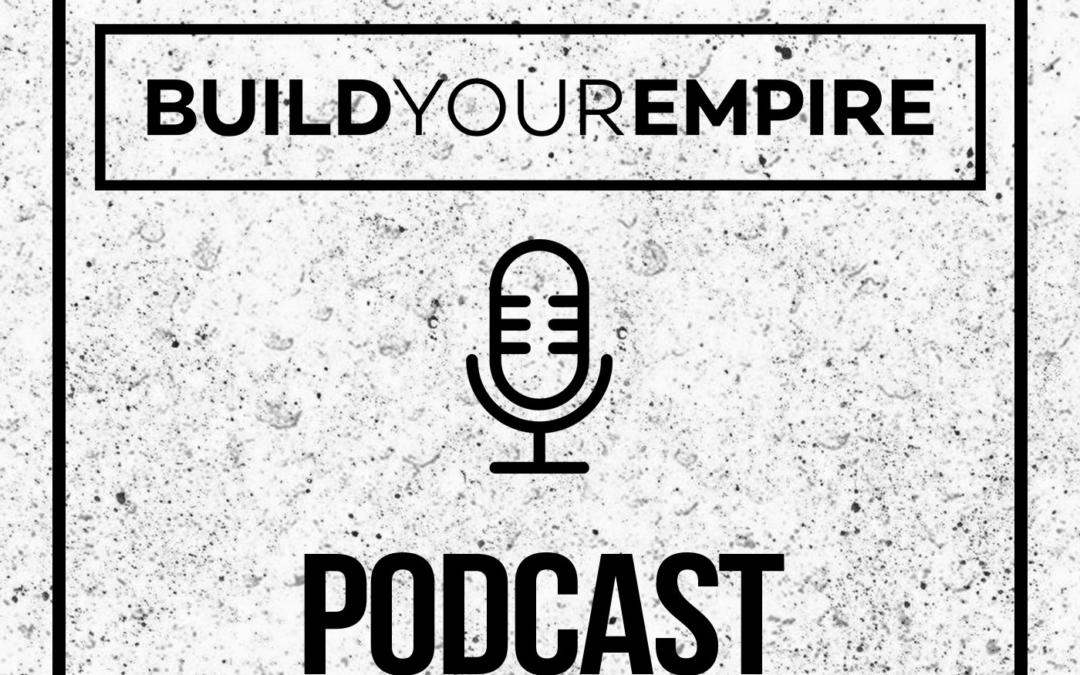 In this episode of the Build Your Empire Podcast, Casey Adams’s sits’s down with John Malott.
John is the chairman of Build Your Empire, and he’s impacted millions of lives all over the globe with his content on social media. After being in jail for many of his teen years, he turned his life around. John knows what it means to truly be a leader, and he can teach you a thing or two about world class leadership. John has built organizations all over the world and has generated $100’s and millions over his career. He’s built a real empire, and he’s excited to share his story with you.
–
Follow John on social media:
Instagram: https://instagram.com/john.malott
Facebook: https://facebook.com/malottinc
–
Follow Build Your Empire:
Instagram: https://instagram.com/buildyourempire
Facebook: https://facebook.com/buildyourempiremagazine
–
Join us at our next Build Your Empire Event on January 19th & 20th:
Get your tickets: https://buildyourempireevent.com/january
–
Keep building your empire! 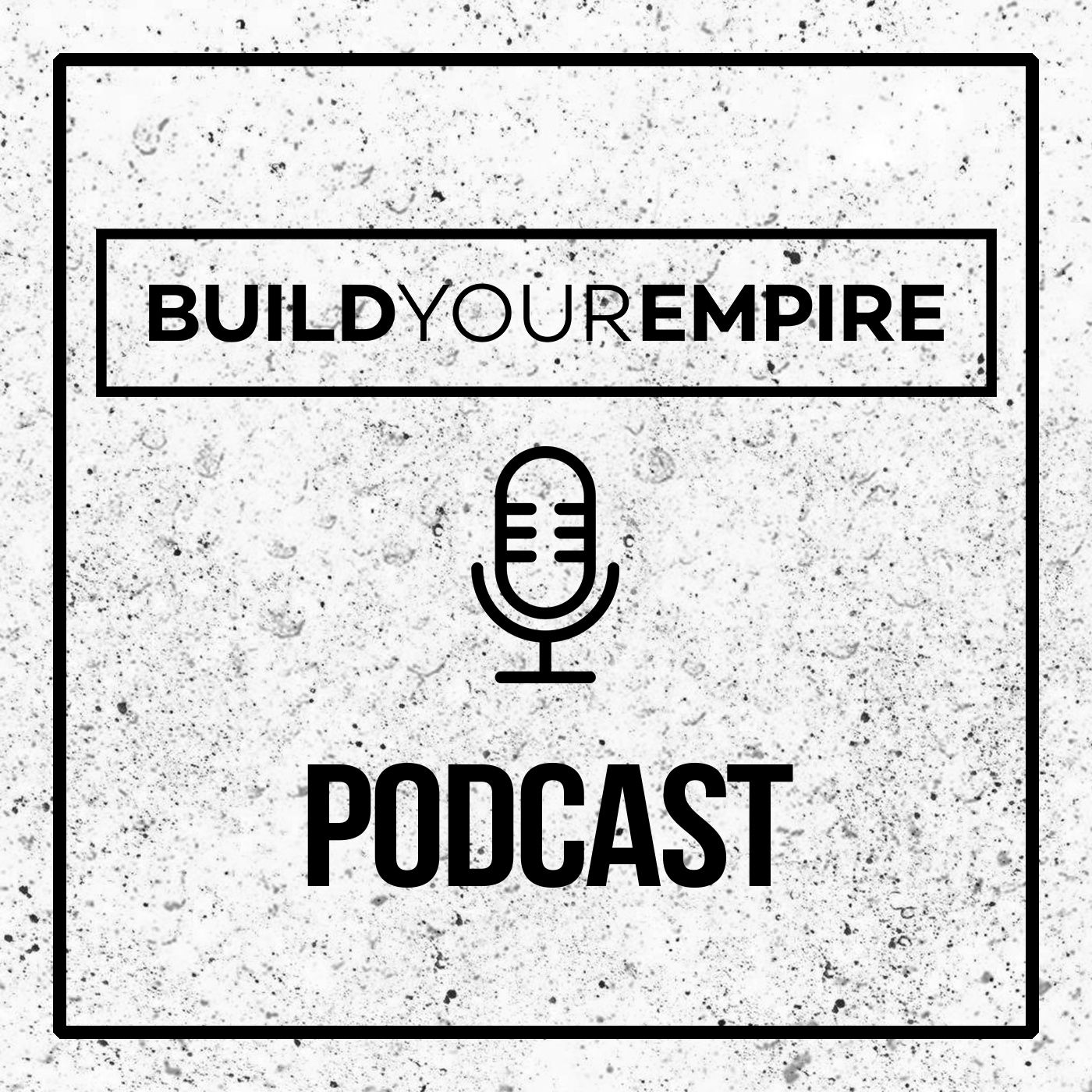